The fruit for our 2017 PF Shiraz Malbec blend was sourced from Currency Creek, Langhorne Creek and Eden Valley Vineyards. The growing season in in the Fleurieu was earmarked with significant rainfall events in late September, December January and February. Warmer weather followed late February and March allowing for the perfect ripening of Shiraz and Malbec harvested in late March and April. Due to the cooler than average winter temperatures and rainfall the whole growing season was extended and the Eden Valley Shiraz was picked in early April! Good vineyard management and warm weather from February through to April allowed all the vineyards to ripen evenly and develop good fruit flavours.

Vineyard parcels were crushed and fermented separately. Daily pump overs allowed for good fermentation temperature control and improved colour extraction, once dry each ferment parcel sat on skins for a few days before pressing off. In tank a selection of French Oak staves were added, incorporating further complexity and structure to the wine while they completed malolactic fermentation. To avoid oxygen pick up, the wines were kept off ullage with minimal transfer and rankings prior to being carefully blended prior to bottling in October and November 2017. No Sulphur dioxide has been added during the processing of this wine. 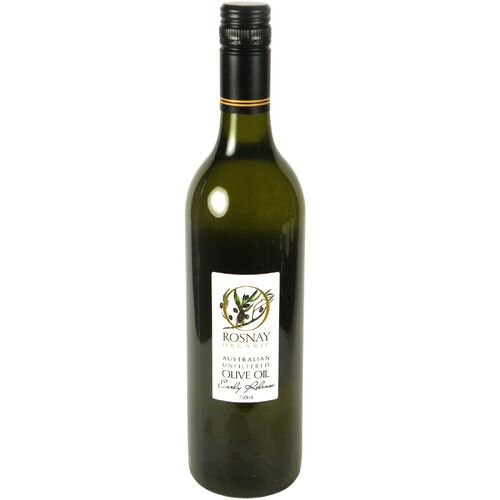