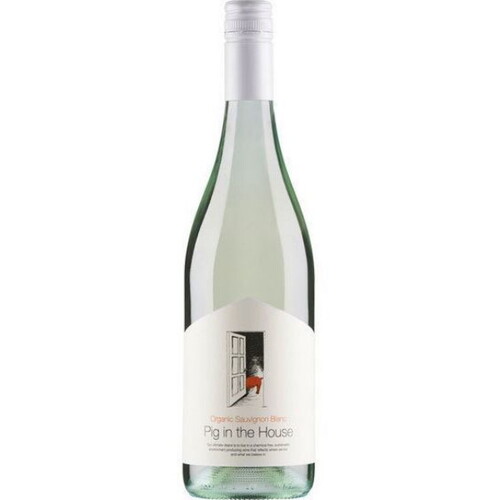 Pig In The House Sauvignon Blanc 2018

Very pale lemon in colour, varietal passionfruit, gooseberry and citrus aromas abound. Similar flavours follow onto the palate, complemented with fresh acidity which adds to the refreshing nature of this wine. This wine is a great accompaniment to light salads, seafood and sunny afternoons. Serve well chilled.

The first organically certified year for our Sauvignon Blanc, after three years in conversion. Parcels for this wine were selected from two separate blocks. The vines in both vineyards are now 15 years old and the crop load was managed to ensure ripeness in which was an optimal growing season. The Sauvignon Blanc vineyard was canopy managed to increase shading, which in turn helps maintain varietal gooseberry flavours. The vineyard performed well during the growing season with minimal sunburn or complications.

The Sauvignon Blanc was harvested in two separate components with the first pick occurring at 11.8 beaumé. This portion was cold soaked for eight hours prior to pressing. The second parcel was harvested eight days later at 12.6 beaumé. The first component was an austere style with high natural acid and flavours of capsicum and Lantana. The second displayed the more ripe characters of passionfruit and gooseberry with less acidity. Fermentation of the free run juice was performed in stainless steel tanks at 14 (degrees) C to maintain freshness, whilst aromatic yeasts were used to promote aromatics. Several blending trials were conducted to develop the best blend that displays classic Sauvignon Blanc characters. This is a very special Pinot Noir that you will want to savour. Soft and building perfume - strawberry, cherry and smoky notes. Medium weight, great volume and creamy texture. Layered red fruits and juicy acids. Mouth-wa...

This is a very special Pinot Noir that you will want to savour. Soft and building perfume - strawberry, cherry and smoky...

Pig In The House Chardonnay 2016

91 points winecompanion.com.au rating. Pale straw in colour, varietal aromas of lifted yellow peach and pear are evident. The palate is lively and refreshing with notes of nectarine, lemon and peel. The wine is well stru...

Pig In The House Chardonnay 2016 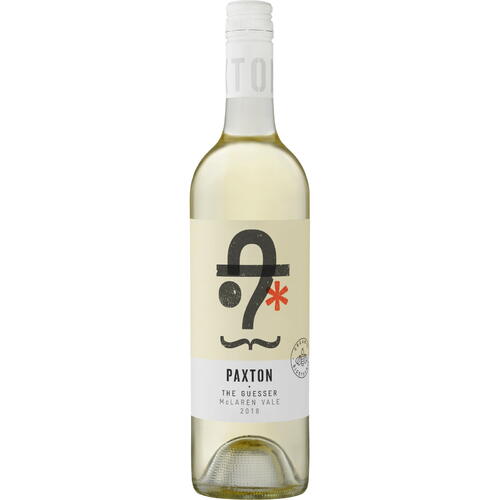