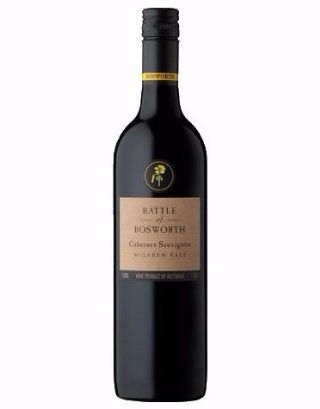 Vintage 2011:We had good winter rains after a few seasons of below average rainfall. This was a late season: budburst was approximately 2-3 weeks late, and harvest started similarly behind our standard season (we usually start picking Chardonnay in early/ mid February). This year we picked whites in late February/ early March. Unseasonal rains in March threw a spanner in the works somewhat, but luck and good management helped us dodge most of the bullets. Whites are terrific, as is the Cabernet Sauvignon and our best parcels of Shiraz are incredibly bright, balanced and reminiscent of our 1999 reds, which have incredible longevity. Now the wines are in bottle, there is no doubt that 2011 is a standout Cabernet Sauvignon and Petit Verdot year. Overall this was a very long vintage with moderate yields which tested Joch’s nerves a little more than usual.

Winemaking: We are pretty traditional here at BoB, conservative even. This certainly holds true for our winemaking techniques. We use open fermenters to make our Cabernet, and after fermentation we mature the wine in a mixture of both old (approximately 70%) and new (30%) mainly French oak. We blend a little bit of cordon-cut, vine dried Cabernet back to the final blend just before bottling which adds intrigue and spice to the wine. We have done this every vintage since making our first Cabernet Sauvignon in 2001.